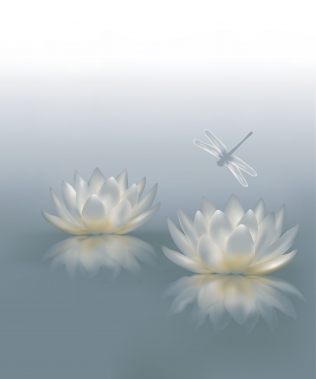 Psychic surgery was developed by William Lee Rand, founder of The International Center for Reiki Training. He was given the basic technique by a Kahuna, while he was living in Hawaii. After combining this new technique with the Reiki energy that he channeled, this marvelous and powerful procedure of energetically extracting physical or emotional aliments emerged.

Rand explains he main reason people are not in optimum health is because they attract or create blocks to the flow of life force energy within themselves. These blocks are usually made up of ideas, beliefs and emotions that are opposed to the person’s maximum well being. These are usually created because of misunderstandings about how to get one’s needs met in a healthy way. Rand goes on to say that blocks to life force energy usually take on a particular shape and lodge themselves in or around the organs of the body or in the charkas or aura. These negative energy blocks can cause health problems as well as other difficulties in life. Once they are removed, the life force energy returns to its’ normal healthy flow and the person’s health is restored.

Rand continues Psychic surgery can be used to release these negative energy blocks. This process can assist in the healing of any problem or difficulty including emotional issues, relationship problems, addictions, spiritual problems as well as physical health problems.

Psychic surgery is a powerful yet non-invasive healing technique and can be preformed during a routine Reiki hands on session, while you are comfortably clothed. “This technique works.” says Rand.