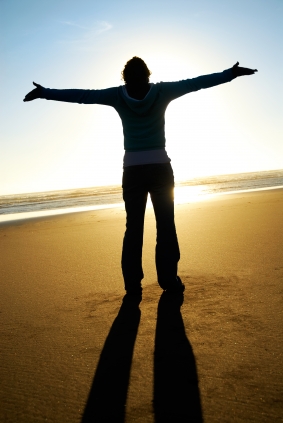 Chanting and Toning are quite different than singing. Karuna chanting is defined as sounding the name of the symbol or the sound of a series of Karuna Reiki symbols. This technique used with a Karuna Reiki empowered voice enhances the overall qualities of Karuna Reiki, while a practitioners hands are on or near a recipient’s body.

These techniques done during a Karuna Reiki session create profound shifts in the vibrational frequency of the healing and are especially useful in releasing blocks and negative energy. Toning is a very powerful technique that amplifies the Karuna Reiki energy and sends it even deeper into the body and energy field. This is validated by the Mahayanna Buddhist tradition of the bodhisattva Avalokitesvhara who is said to create the “sound that illumines the world”.

Gyoshi Ho beaming is the technique of sending Karuna Reiki from the practitioner’s eyes; this is a very advanced method of channeling Reiki.