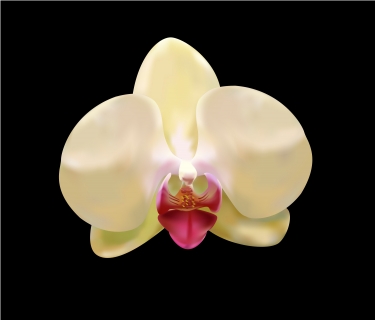 to Dr. Wayne W. Dyer many years ago by a great teacher in India by the name of Sri Guruji. Sri Guruji wrote to Dr. Dyer, “Dear Wayne, the purpose of this meditation is to end the sufferings of human beings through the manifestation of their desires. Before I developed and offered the technique I prayed with Siva and Nandi. I would never allow it to be misused, that is the reason why I chose you.”

The sound ‘ah’ within the name God is the same sound around the world. We find for example, the sound Krishna, Jehovah, Allah, and Ra, to name a few. When repeated aloud, as a mantra, while in meditation this sound keeps us in conscious contact with
our Source. It also brings us to a higher consciousness level, where it is possible for
anyone to connect your purest intentions for the higher power or Source. Dr. Dyer
was taught that expression of the word or sound that means God brings you into
conscious contact with God.

Dr. Dyer was taught that in addition to being the same sound that’s in the name for God in almost all languages, ‘ah’ is also the only sound that we can make that requires virtually no effort. Therefore, this means all beginnings, including the process of manifesting, which is the beginning of creation – out of the void and into the manifest world of form.

Dr. Dyer tells us that there is a spiritual energy that connects everything and everyone in the universe. This is the one power that is called by many names, all of which contain the creation sound of ‘ah’. Dr Dyer explains that when we practice the repetition of this sound and focus our energy on it’s meaning, it leads us to inner realignments where we begin the process of attracting into our life what appeared to be missing, but which we were spiritually connected to all along.

Dr Dyer suggests that in medicine, while repeating the sound of God, we can place our intention on what we would like to attract into our lives and use this sound as an attractor for manifesting. Dr. Dyer continues, in practice, we actually become the universal sound itself. This, he says, is the Yoga, or the coming together, of the observer and the observed. Dr. Dyer states that we’re participating in the act of creation and manifesting, and will begin to experience and overwhelming sense of bliss, and peace while practicing this Japa exercise.